Samsung is on track to start volume production of DDR5 and LPDDR5 memory next year using a manufacturing technology that will take advantage of extreme ultraviolet lithography (EUVL). In fact, Samsung has been playing with EUV-enabled DRAM fabrication process for a while and has already validated DDR4 memory with select partners.

To date, Samsung has produced and shipped a million of DDR4 DRAM modules based on chips made using the company’s D1x process technology that uses EUV lithography. These modules have completed customer evaluations, which proves that Samsung’s 1st Generation EUV DRAM technology enables to build fine circuits. Samsung’s D1x is an experimental EUVL fabrication process that was used to make experimental DDR4 DRAMs, though it will not be used any further, the company said.

Instead, to produce DDR5 and LPDDR5 next year, the company will use its D1a, a highly-advanced 14 nm-class process with EUV layers. This technology is expected to double per-wafer productivity (DRAM bit output) when compared to D1x technology, which indicates that it uses thinner geomtries. Samsung did not reveal whether its D1a also uses other innovations (in addition to EUVL), such as pillar cell capacitors and dual work function layers for buried wordline gates, as anticipated by analysts from TechInsights who believe that scaling DRAM cell transistors and capacitor structures offer limited capability to scale further from current levels.

Usage of EUVL will enable Samsung (and eventually other memory makers) to reduce (or eliminate) usage of multi patterning, which enhances patterning accuracy and therefore improves performance and yields. The latter will be beneficiary for production of high-performance high-capacity DDR5 chips as they are meant to increase both performance (up to DDR4-6400) and capacity (up to 32 Gbps). Samsung has not officially revealed how many EUV layers do its D1x and D1a process technologies use.

In addition to revealing its EUV-related achievements, Samsung also said that in the second half this year its P2 fab near Pyeongtaek, South Korea, will begin operations later this year. Initially, the facility will ‘make next-generation premium DRAMs’. 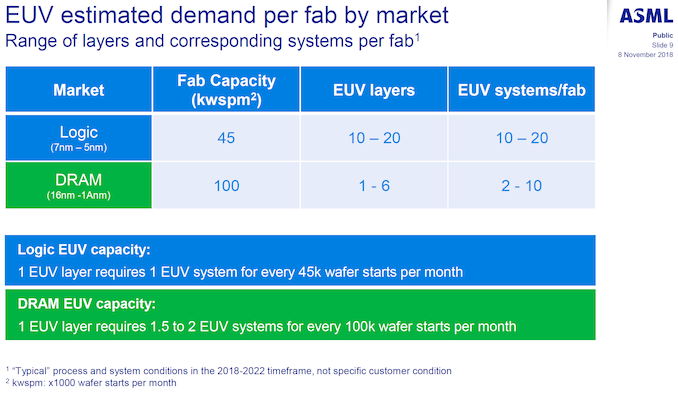 “With the production of our new EUV-based DRAM, we are demonstrating our full commitment toward providing revolutionary DRAM solutions in support of our global IT customers. This major advancement underscores how we will continue contributing to global IT innovation through timely development of leading-edge process technologies and next-generation memory products for the premium memory market.” 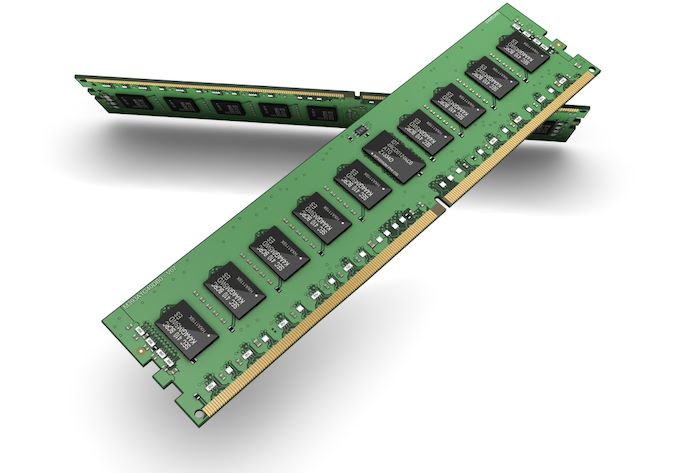